This Macbook Pro 15 Mid 2015 runs the latest OSX Monterrey. It is powerful, lightweight and elegant. It is packed with features to the hilt

COMPARISON BETWEEN 2014 AND 2015 MODELS (ACCORDING TO EVERYMAC.COM)

” The most notable differences between the “Mid-2015” models and their predecessors are that the “Mid-2015” MacBook Pro models have a more advanced trackpad, faster flash storage, and a higher capacity battery. The higher-end “Mid-2015″ models have modestly faster graphics than the predecessors, as well. However, because the models are so similar, identifiers are particularly important for differentiation and the similarities are well worth evaluating in-depth, too.”

There are no reviews yet. 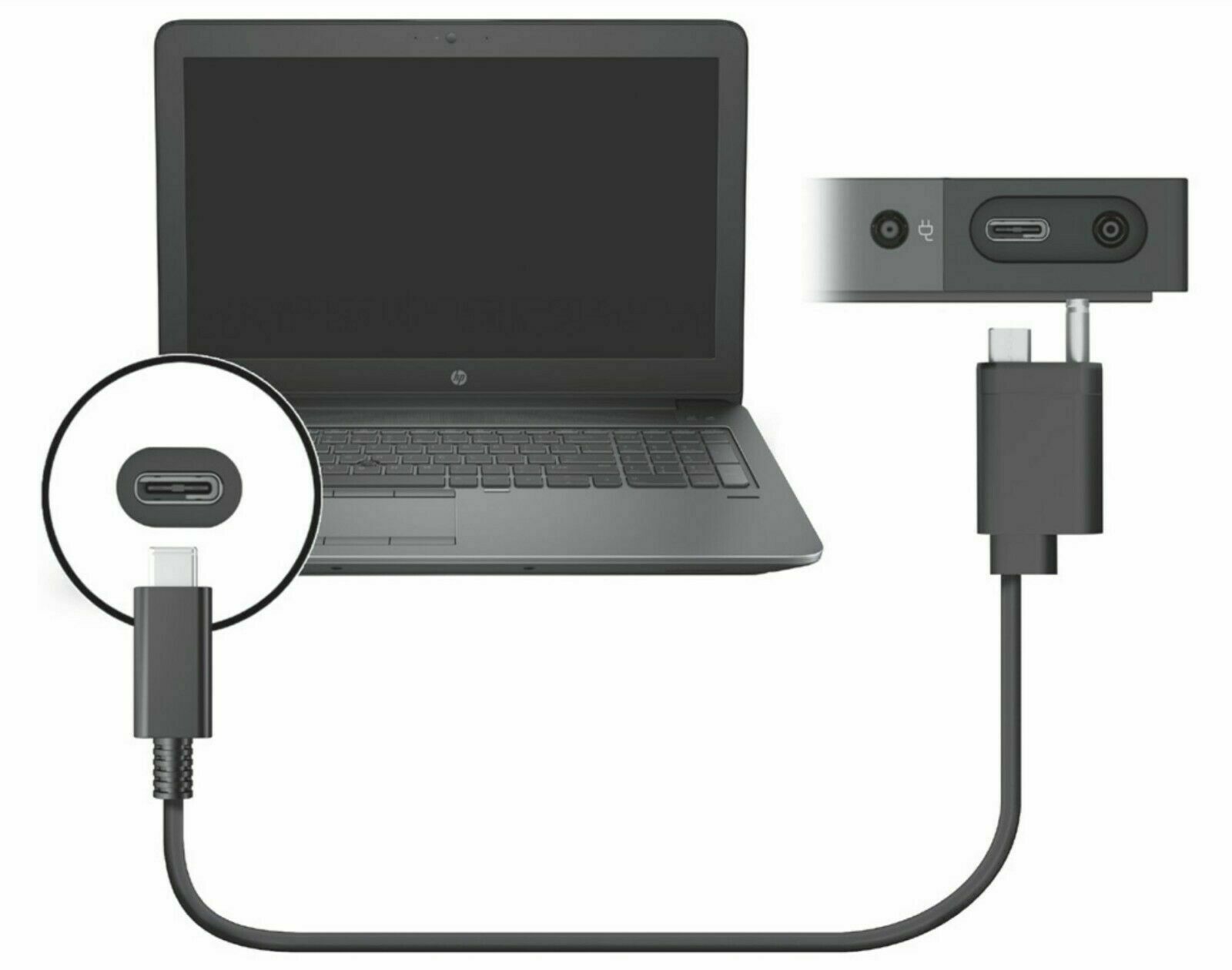 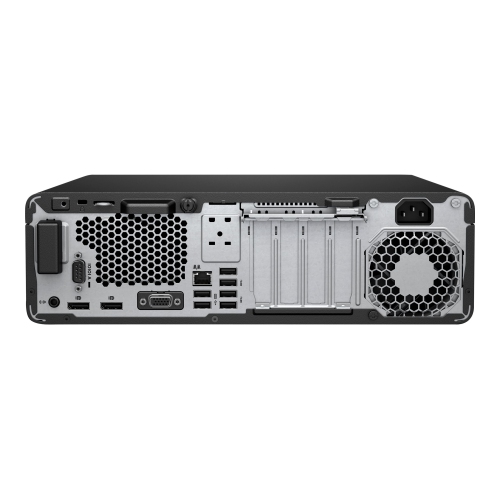 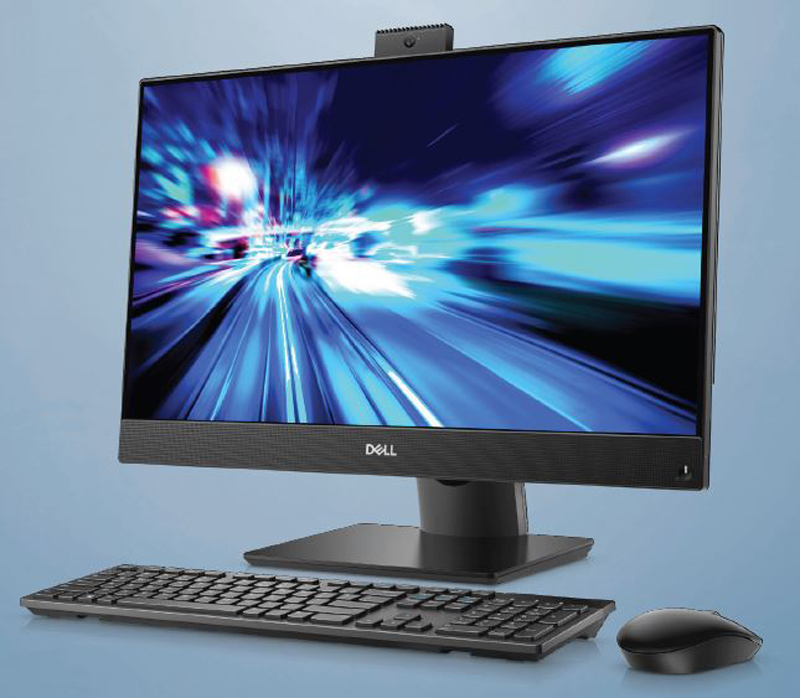 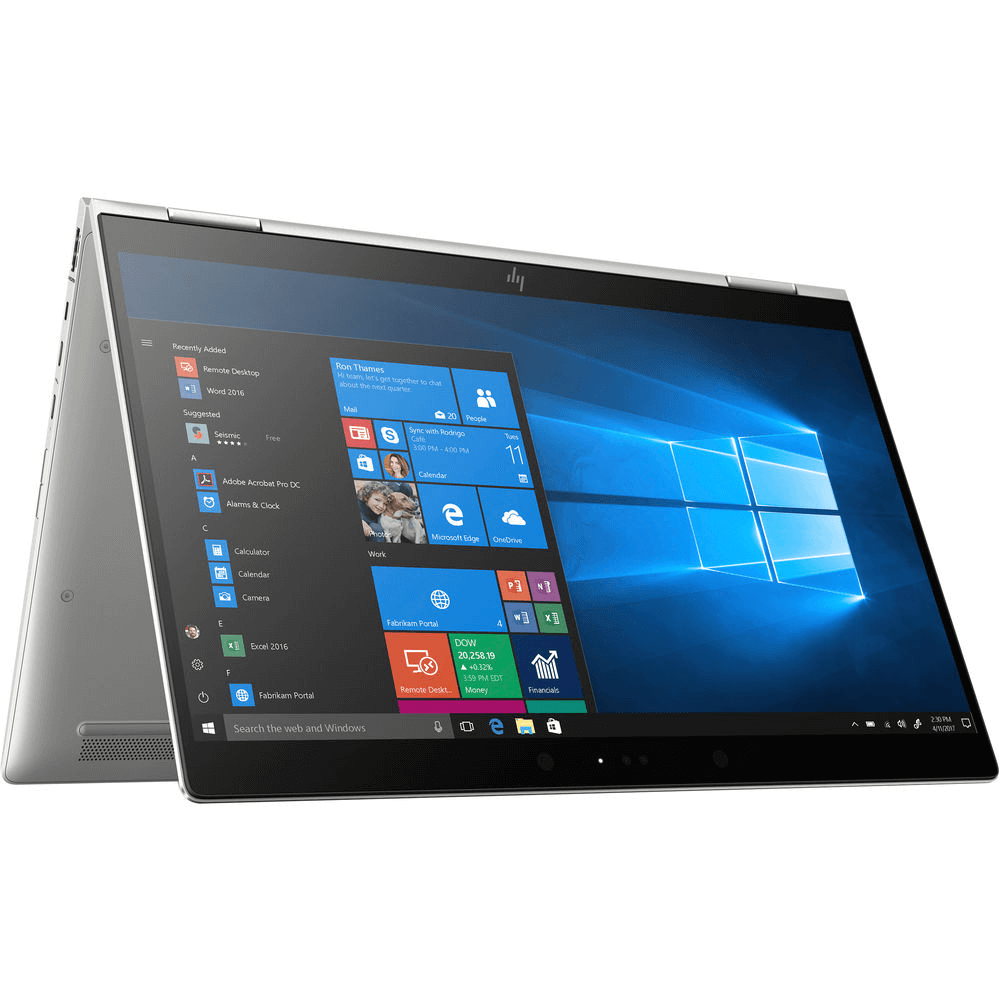 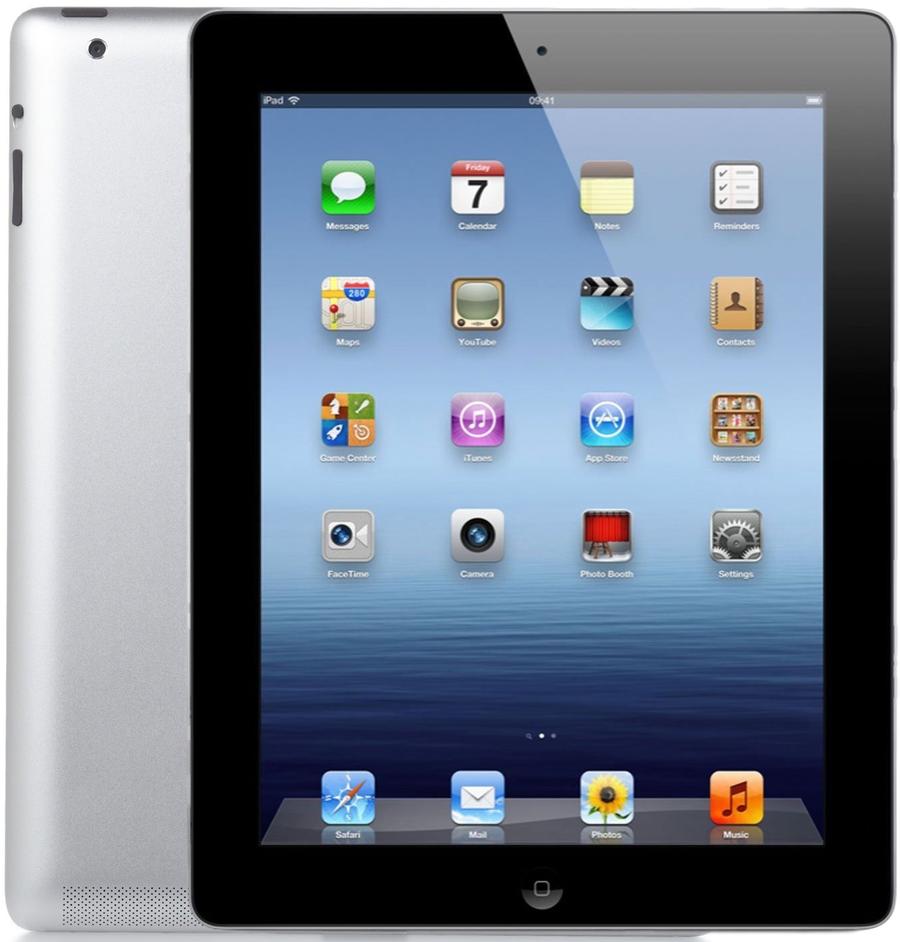 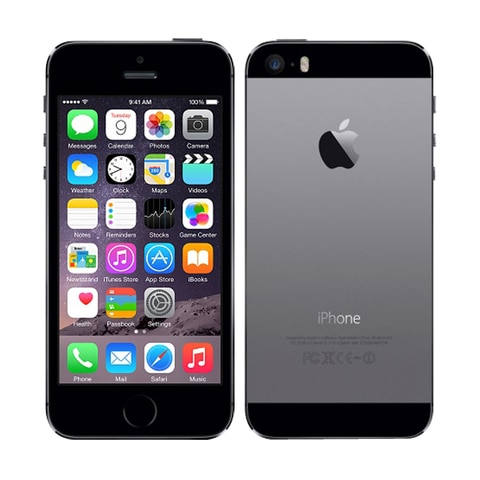 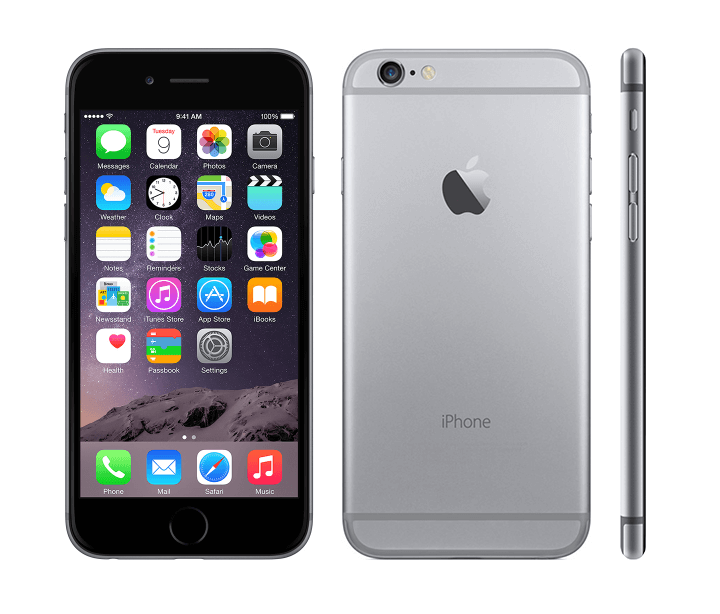 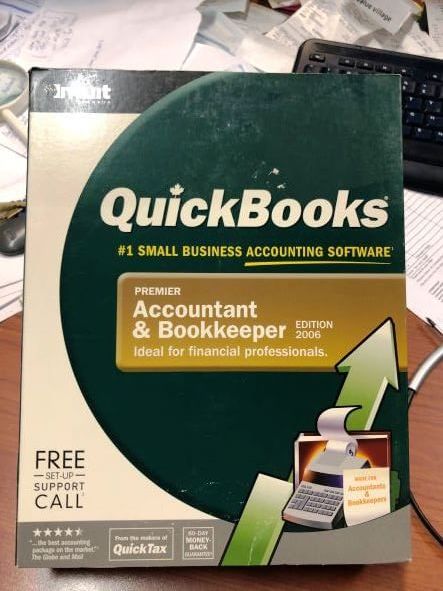 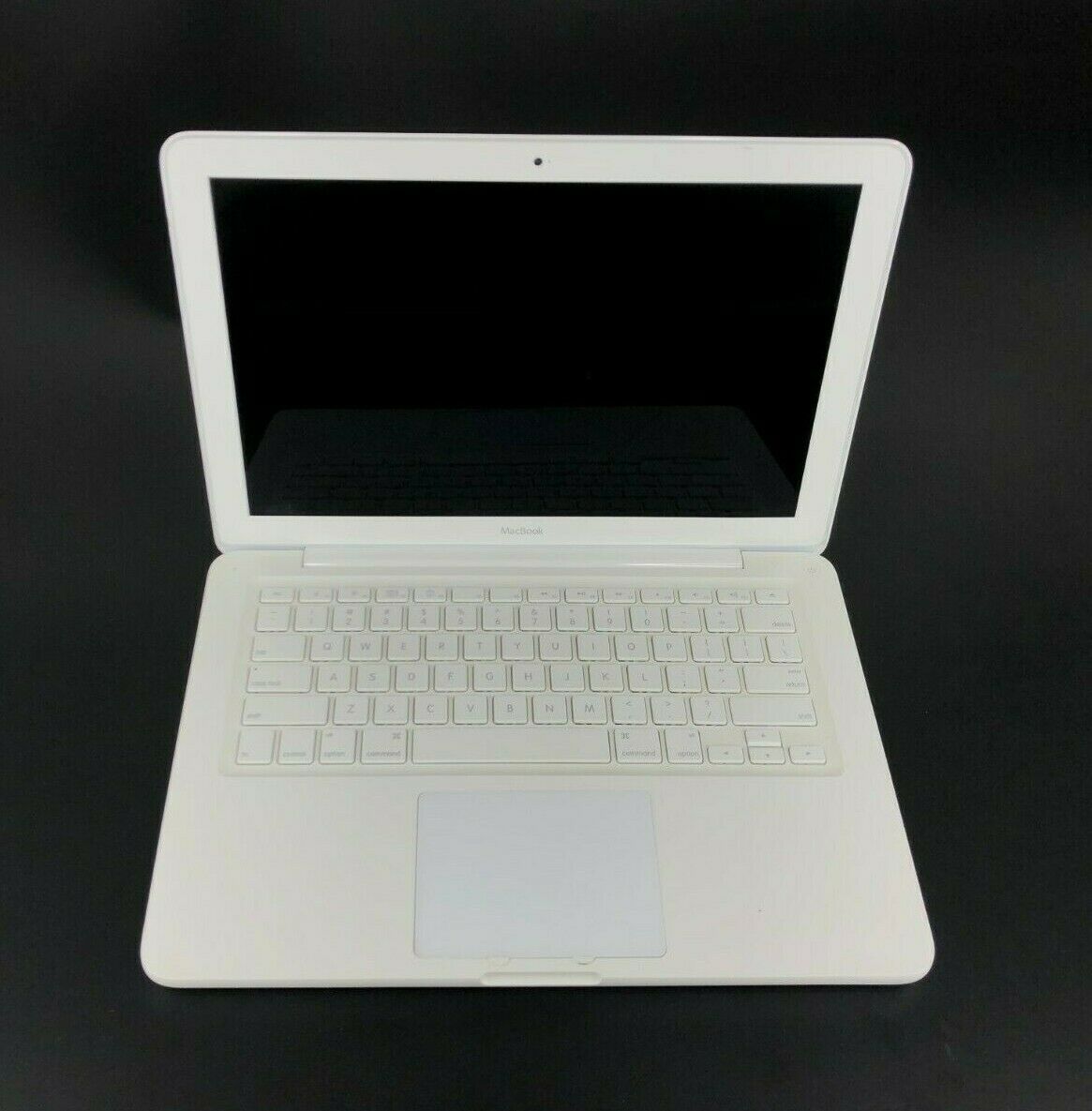 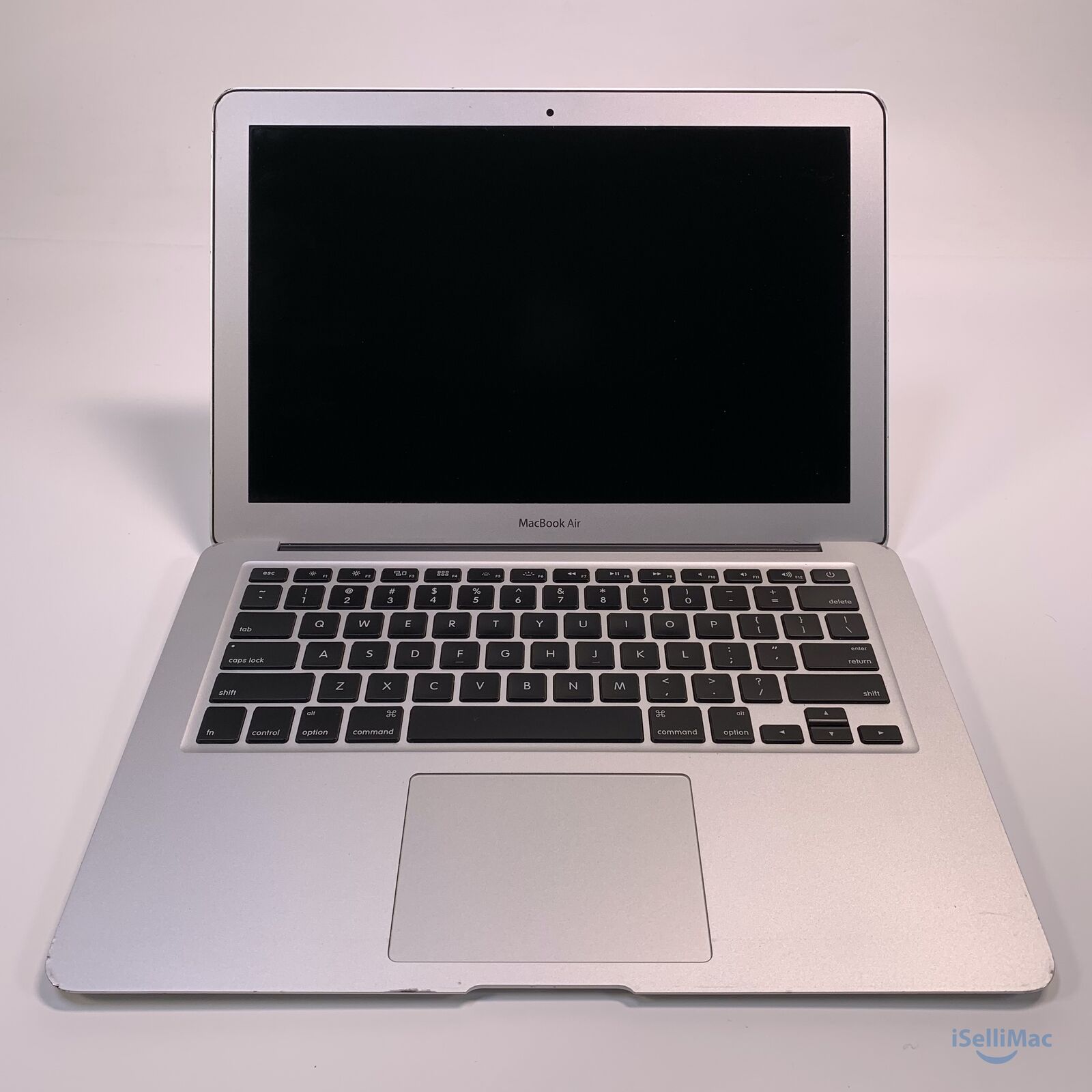